permalink
Well, as my new "extra late deadline" approached, I realized that I've done a fair amount of Cover Art articles, and a goodly number of Gameboy articles, but I've never done a Gameboy Cover Art article...UNTIL NOW!
And if there's one fun theme I found amongst some of my Gameboy cartridges, it's that their illustrations are sometimes pretty freaky. Whether this is because it's hard to draw something good on such a small space, or because it's so little they assume no one will look very closely, the end result is sometimes rather ugly.
So, without further ado, here's some disturbing and unsettling images from the fascinating world of Original Gameboy games, and for added filler context, I've included some art-to-game comparisons. Enjoy at your own risk in good health!
The Fidgetts 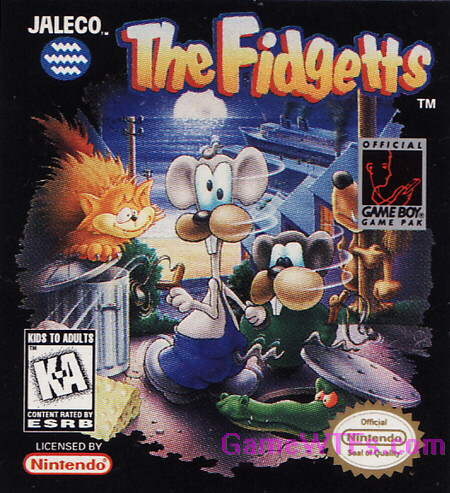 The Game: Cross-eyed bumbling mice tandem (though one of them is completely useless). But they spend their time in the sewers on their way to the ship; also, so far I haven't seen any cat or dog enemies, just bugs. 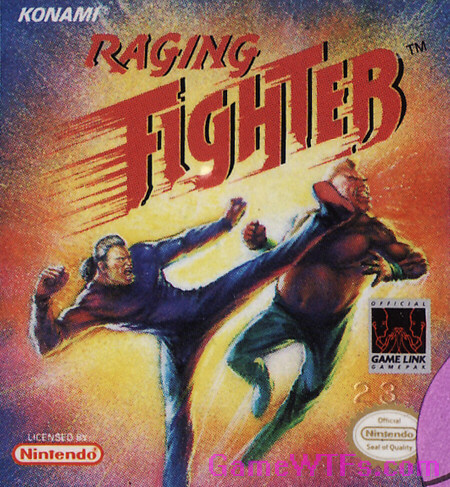 The Game: Well, pudgy mohawk man certainly exists, and about half the cast could be Ponytail Karate Fellow. Probably the only thing that mercifully keeps their faces from being as hideously contorted as their cover-art counterparts is the Gameboy's teensy screen. 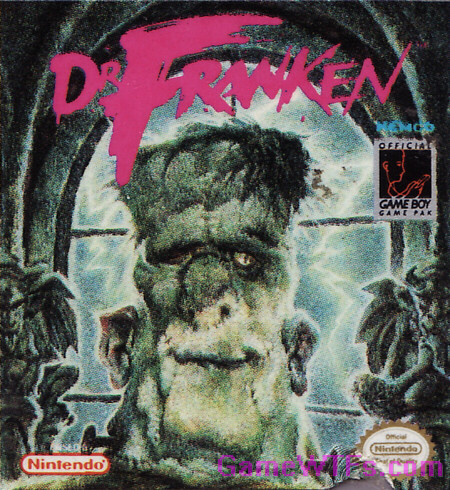 The Art: hideous stack of misshapen, necrotic flesh winks at you from in front of a gargoyle-and-lightning encrusted window.

The Game: Neanderthal-foreheaded Frankenstein's Monster clambers around what is ostensibly his castle, despite it being stocked with dozens of crawling, leaping and floating pests, some of which are a good two feet taller than him.

Notably absent: closeups of his terrifying deformities, his neck-bolts, or his head being a frightening tower of meat.